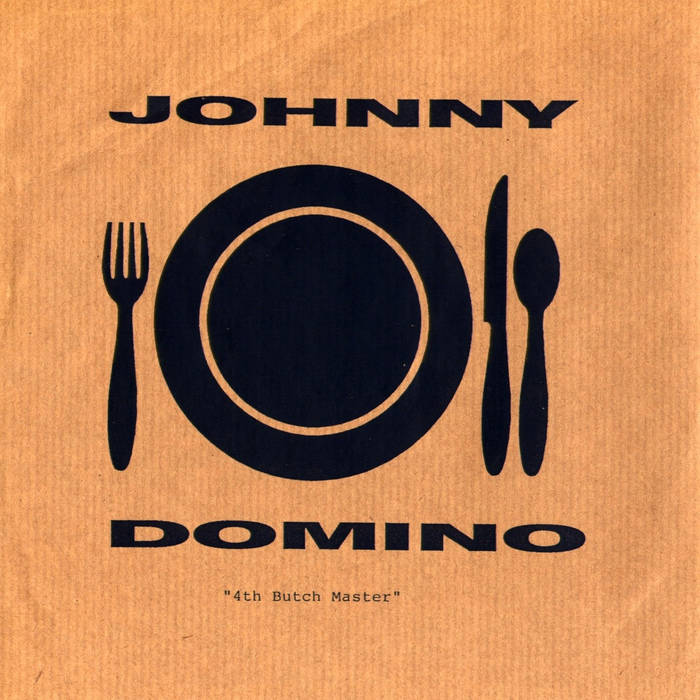 Back in the pre-internet days, like-minded music fans communicated by post and fanzine.

Our friend Brian was king of the 'zines, and he used to send tapes back and forth across the world. He released the first JD recordings this way, and included our music on compilations. As such we got interesting mail from all over, including an extended correspondence with Laurent and Virginie of Candy Chérie recordings.

These lovely Jesus and Mary Chain obsessives were determined to release something by us. After a mixing cock-up put the kosh on a CD EP (my bad), we decided to to do a 7".

The title - an explanation.

We recorded JD songs in batches - when we were home from Uni, during Christmas holidays, etc. The tapes were labelled First Batch, Second Batch, etc. - Giles misread my handwriting and thought I'd labelled one of them the "4th Butch Master" which made us laugh.