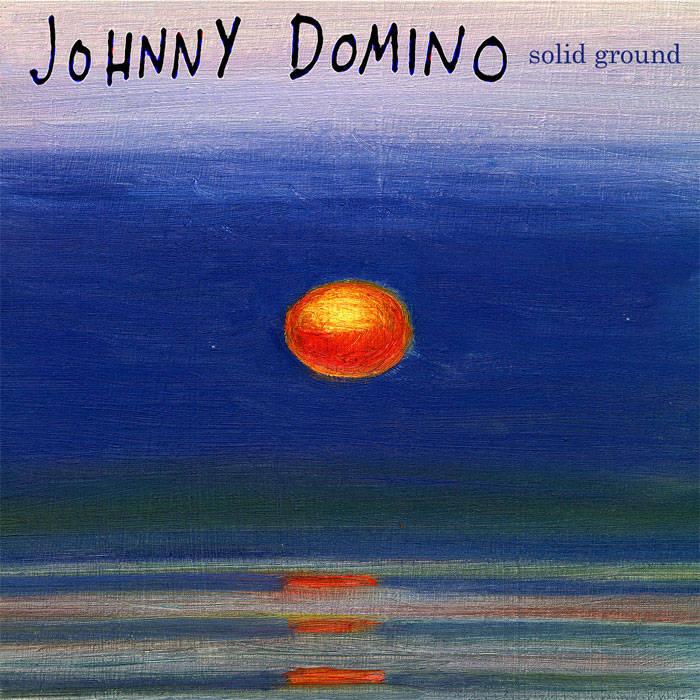 So after using the 'Degausser' technique to create new and interesting sounds for "The First 100 Years" (basically plugging everything into the 8-track, making loads of noise and choosing the best bits), we decided to use the same technique to actually write songs.

Which is probably why it took so long to record this album - it really was two years of weekly jamming sessions. I would then take the tapes, mix them down and pick the best bits. Then I'd teach/remind everyone what they were doing in order to 'recreate the magic'. It was a long process but we had a lot of fun doing it.

Originally we intended to record all the music as live takes - we even did a few rough recordings like this, re-doing a couple of tracks from "The First 100 Years".

As recording started in earnest, we would sometimes have rehearsals when we wouldn't play anything. Instead we would write on massive sheets of paper, planning out track listings, album 'concepts' and songs for inclusion.

Oddly, considering the amount of tape we used, there isn't a huge amount of stuff in the vaults - full-album downloaders get two of the choicer cuts, along with a PDF of Giles' artwork, augmented with other unseen sleeve concepts! It's the Deluxe Edition.

One other thing - on the CD release, some of the joins between tracks were ever-so-slightly off. Meaning that you got irritating residue from the preceding track at the start of "I Heart 1883" and "U R My Oar". I've fixed this for the Bandcamp version so it should work perfectly in your music player of choice.

Recorded in Ilkeston by S Woodward 2002 to 2004. Mastered at The Hive by Julian Berry.

Released on Artists Against Success 2004.